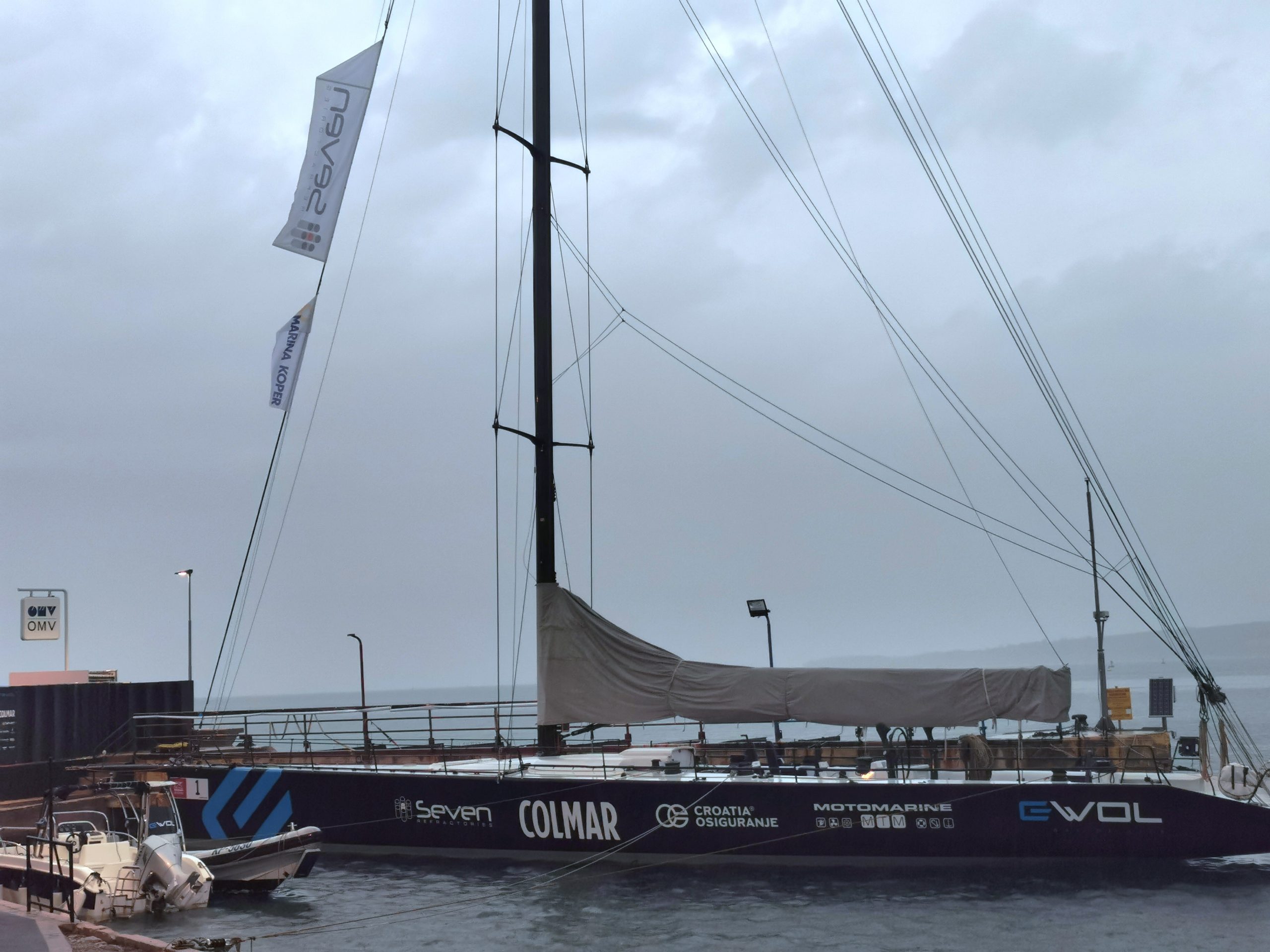 Due to demanding marine weather conditions present in the Gulf of Trieste, the Barcolana Race Committee decided to cancel the Autumn Cup – Barcolana 52. The decision was taken on Sunday morning, a few hours before the start of the race, where the Way of Life yacht would be defending last year’s victory.

Gašper Vinčec, skipper of the Way of Life yacht, about Barcolana 52 cancellation: “Although we were prepared at the maximum to defend the Barcolana trophy, we respect the decision by the Race Committee. It’s always safety first, and they have to consider smaller yachts not to put them in danger. Robert Scheidt, myself, and the entire crew were enjoying sailing in the last couple of days, and felt so much positive energy among us; based on it, we’ll transform these feelings into upcoming races – Venice Hospitality Challenge and Veleziana. We feel sorry for our fans and sailing enthusiasts all over the world who expected a tough fight between two yachts, but at the end… imagine Olympians – they were preparing 3 years for their lifetime event, which was cancelled this year. You must keep your spirits high and look forward. Everywhere and always.”