Gašper Vinčec took an opportunity by engaging an additional yacht, which puts Slovenia’s sailing to an entirely new level. Koper based entrepreneur, the owner of 24-meter yacht “Way of Life”, has agreed on a long-term partnership with “Morning Glory Performance Yachts”. The 27-meter vessel “Morning Glory” is known as one of the fastest monohulls in the world. In the last two years, the high-tech “formula 1 machine” is best known for her victories at Barcolana, the largest single start regatta in the world. That she is one of the best maxi racing yachts in the world, proves the fact, that on the other side of the Atlantic she set a time record at the famous Transpac regatta (from Los Angeles to Honolulu), while in Europe she has already won the Maxi Yacht World Championship (Maxi Yacht Rolex Cup) and the Maltese classic Rolex Middle Sea Race.

“For the EWOL project, both for me personally and for the Slovenian sailing community, the management of such a vessel is a great achievement. She is really a highly-invested yacht, probably one of the top five fastest yachts in the world, capable of winning any regatta. It is fact that it is extremely challenging and highly demanding to run this vessel on a top level. In the next few weeks our “EWOL Sailing Team” will dedicate all its energy to learn and to better understand “Morning Glory” and we will practice day and night to adapt to the yacht in a timely matter. In the second half of August we will take off to the Maxi Yacht World Championship in Porto Cervo in Sardinia,” said Gašper Vinčec. “After our return to Slovenia, we will face a busy autumn. From today’s point of view we will register at Barcolana with the “original” 24-meter “Way of Life”. The detailed schedule will be presented later in September. Since EWOL is not just a sailing project, we are also working on preparing new initiatives and will present further milestones in autumn.” 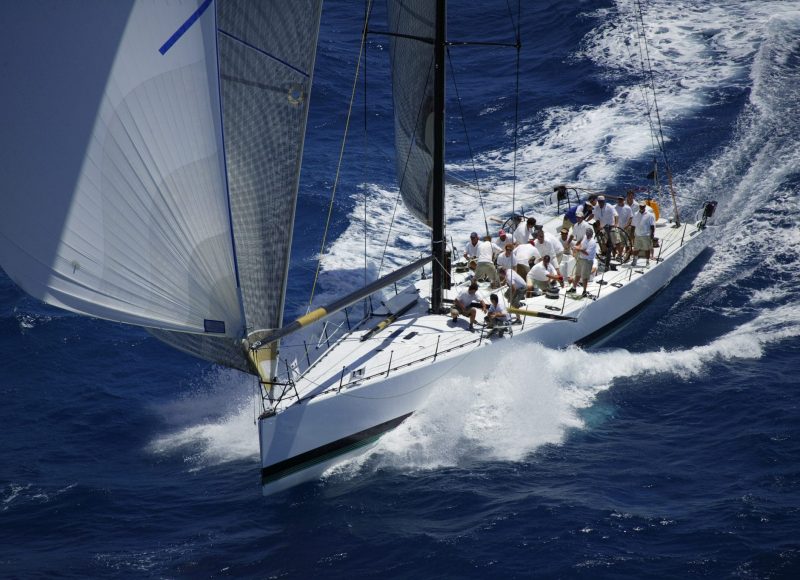 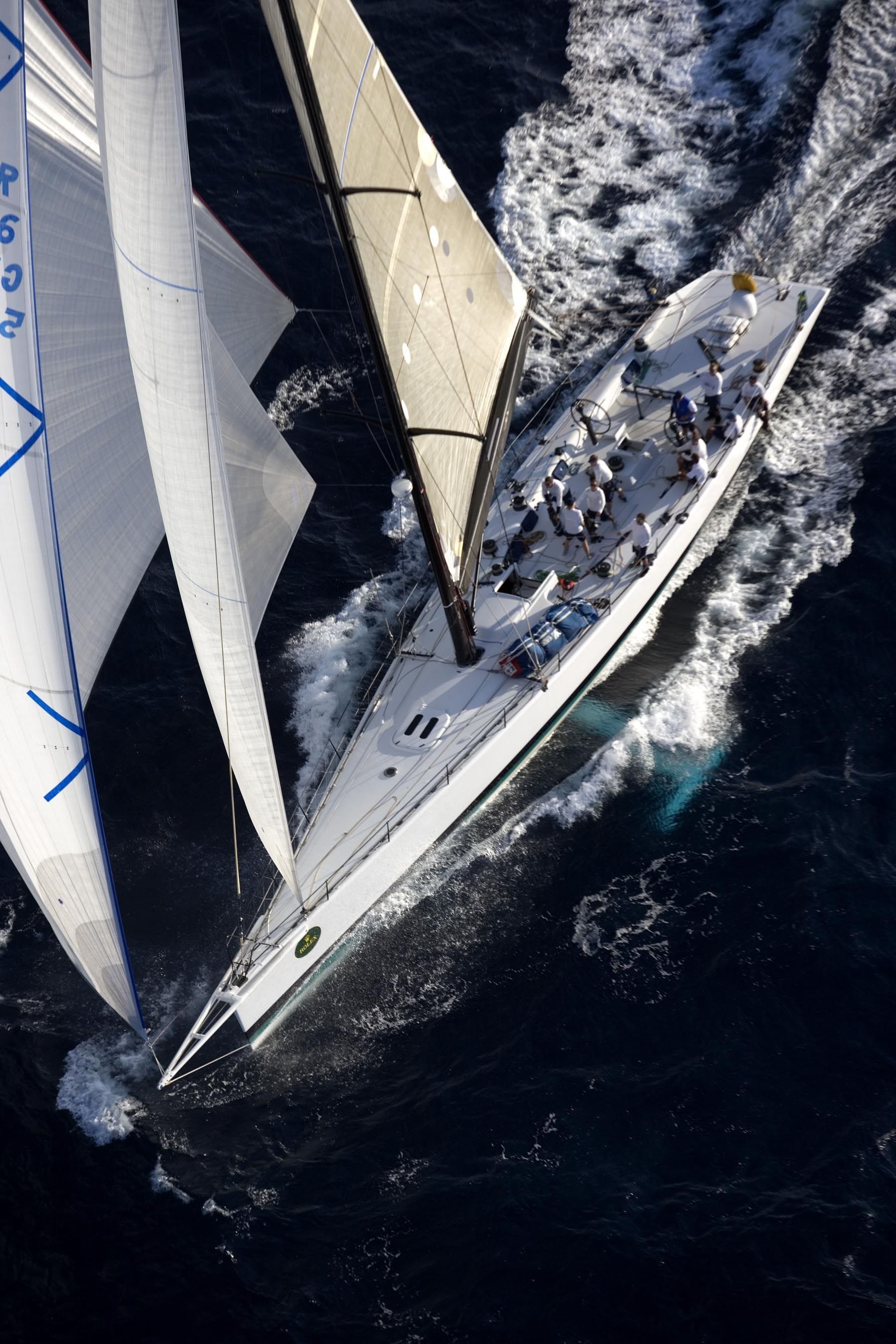