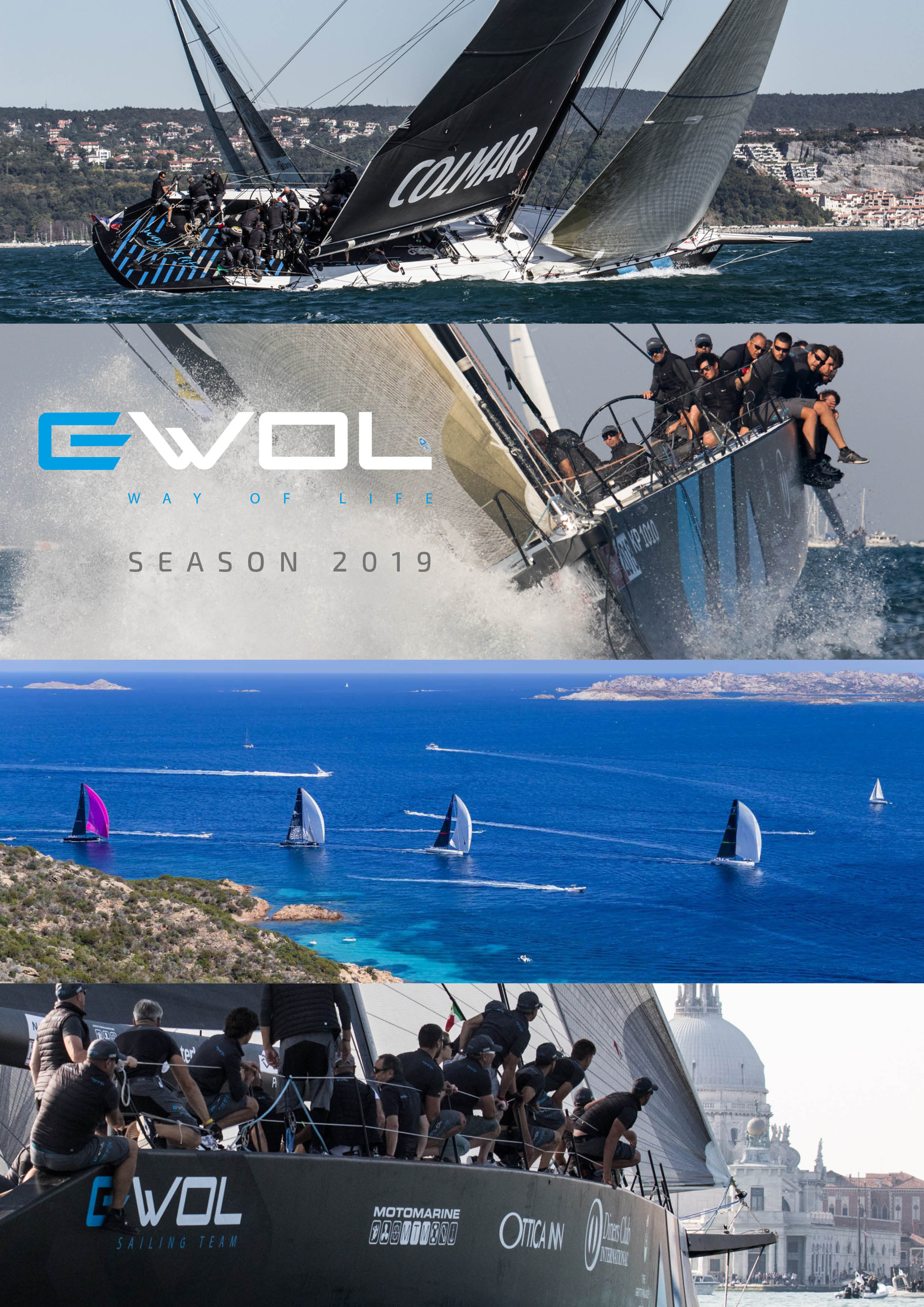 Within the EWOL project, whose ambassador is the best Slovenian maxi yacht Way of Life, they presented ambitious goals for 2019. Last year, in her first season, the yacht won one of the first three places in all participating regattas, and this success will her owner, Olympian Gašper Vinčec, this year, try to upgrade. Vinčec announced that the Way of Life yacht will benefit from numerous technical improvements. In addition to all of 2018 races (Fiumanka, EWOL Sailing Weekend, Portopiccolo Maxi Race, Bernetti Cup, Barcolana, Veleziana & Venice Hospitality Challenge), two new challenging regattas are placed to the busy autumn schedule – the Maxi Yacht Rolex Cup in Sardinia and the oldest Croatian regatta Mrduja.

“There is a challenging season in front of us, the climax of which will certainly be the Maxi Yacht Rolex Cup in Porto Cervo in Sardinia. It is a whole week of sailing on the coastal regattas inside the Maddalena archipelago in the Tyrrhenian Sea, which is usually attended by over 50 excellent yachts from more than 15 countries. We want to be as best prepared as possible, so after last year’s investments in new sails, whole electronics, the weight of the keel and the rest we are investing in new technical improvements. By doing that, we would like the yacht performing at her maximum. With excellent crew, this is the only way we can compete with global sailing projects with several times higher budgets,” said Gašper Vinčec. “The second novelty of the season is the participation in the oldest Croatian regatta Mrduja with the start in Split, which besides the Fiumanka regatta is considered the most prestigious regatta in Croatia. We will do our best to win it, while the organizer expects more than 150 yachts from several European countries.”

Vinčec also announced the upgrade of the exceptionally well accepted autumn sailing challenge Capovision within the EWOL project – it is a regatta that connects the cities of Koper and Venice, as well the evening spectacle in the form of match racing in the bay in front of Ukmar Square in Koper. This project is expected to undergo a content upgrade, a one-day event, which has been renamed EWOL Sailing Weekend this year, is supposed to be extended to two days.

The EWOL project combines various initiatives in the field of green energy, mobility, research and development activities and others – sports and social projects. EWOL’s management also announced the establishment of a sports academy, EWOL Sports Academy, to help young talented athletes. The academy, whose details will be presented at the end of the summer, should initially be targeted at athletes from the Slovenian coastal municipalities, and will be extended later on.